In the TU Delft Talkshow, all TU Delft employees are kept informed about recent developments and the direction of the organization.

In collaboration with Studio Convex, we handled the full production of the talkshows broadcasted live from the TU campus. Two episodes have already been broadcast.

In addition, we were involved in producing a broadcast that appealed to the intended audience. Springstof Media produced several videos for the broadcast.

This talkshow used four cameras, a playback system for videos and graphics. And a live connection to remote speakers via zoom. 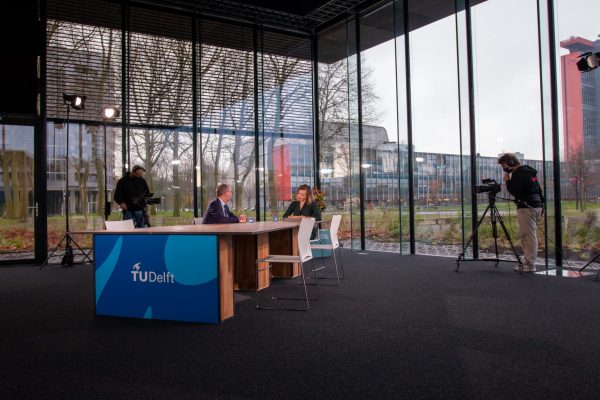 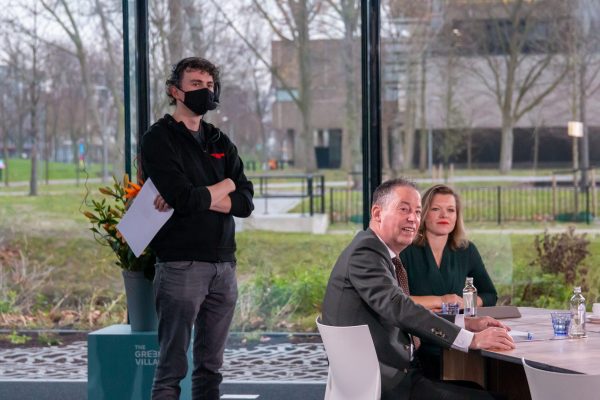 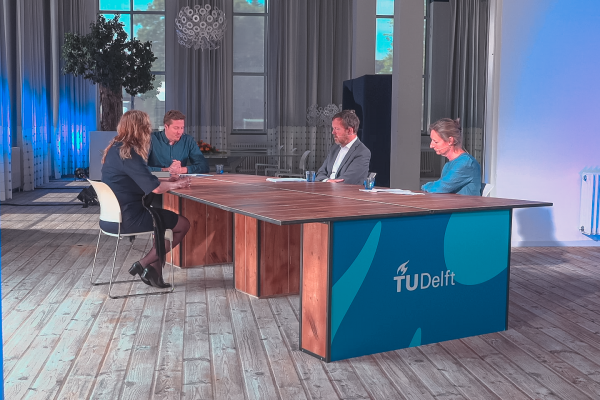