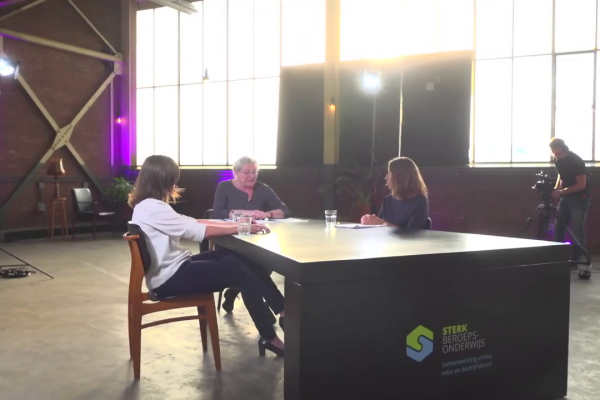 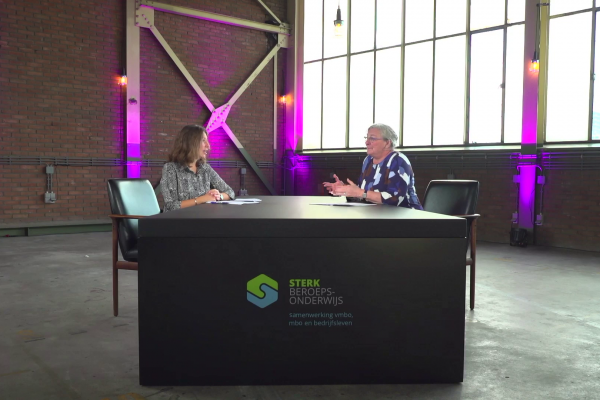 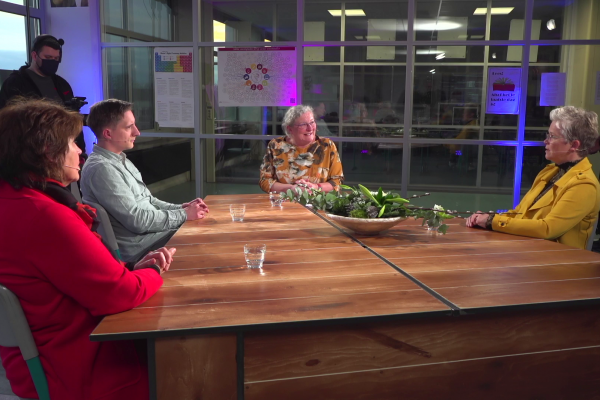 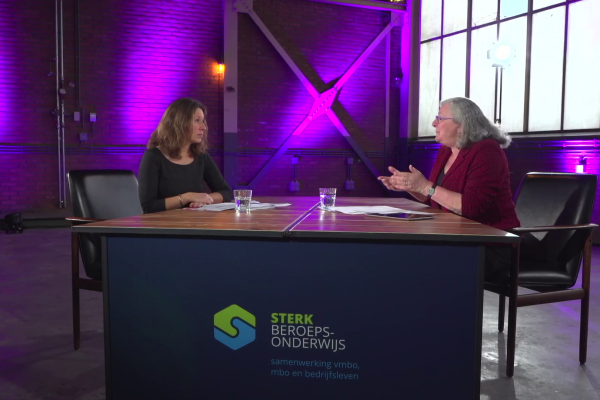 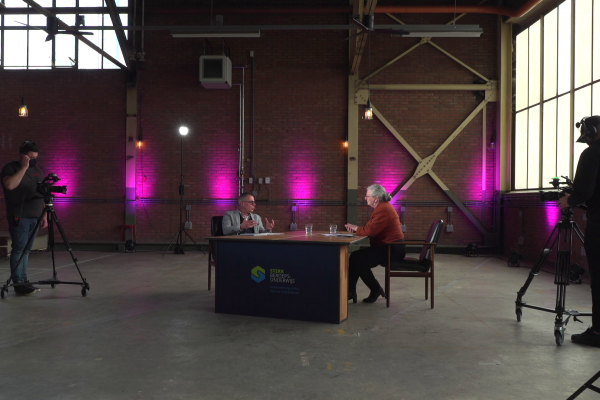 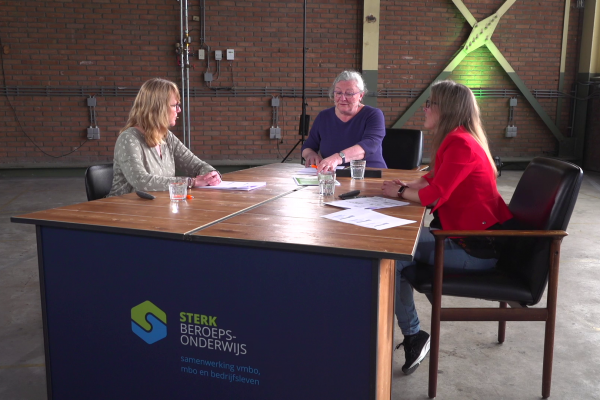 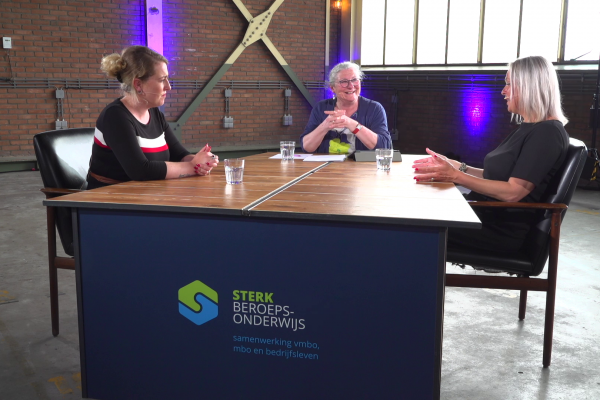 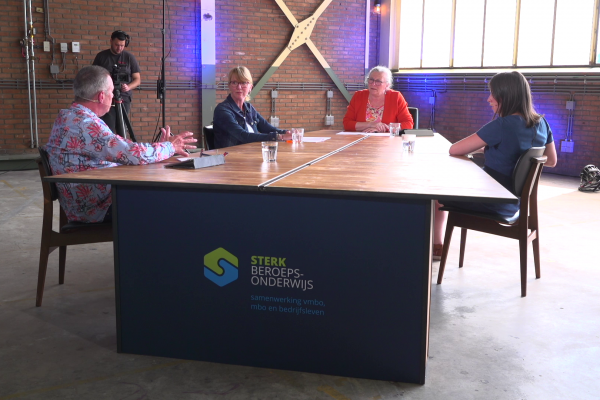 In the talkshow Bouwen aan Sterk Beroepsonderwijs, vmbo and mbo schools share their experiences and tips on closer cooperation.

Season 1 consisted of eight episodes, mostly broadcast from the Loft Studio in Delft.

Using four cameras, the broadcast was directed into a live and interactive program. This involved the use of graphics and video-playback developed by us.

As a technical party, we were closely involved in the concept, technical realization, design and content of the broadcast.