Because a physical party for the association could not take place this year, in cooperation with Starshow and Defense, the event was moved to this unique location.

During the stream, footage recorded by us and footage from the Defense Department were included to give even more context to the special location. 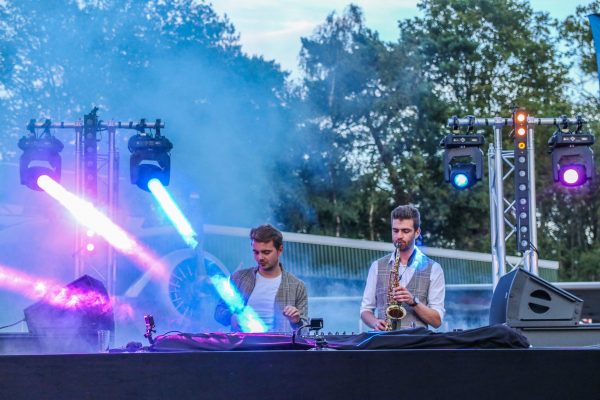 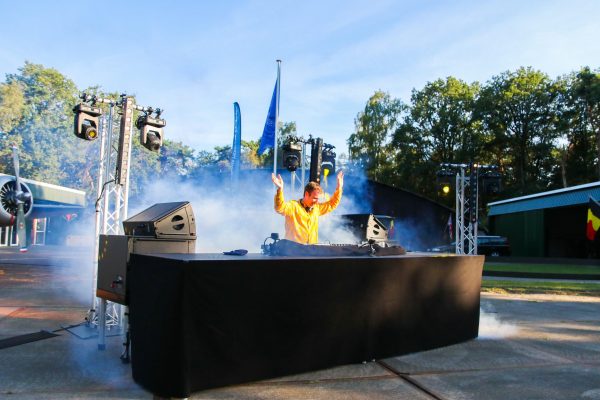 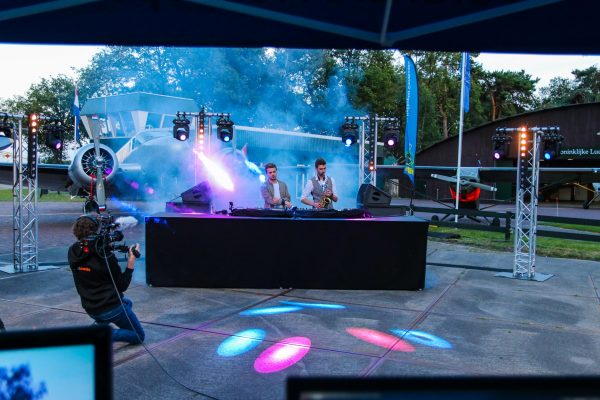